Badin Lake is one of a series of lakes created by the damming of the Yadkin-Pee Dee River in the Uwharrie Lakes Region of the United States. The Badin Lake Dam was built in 1917 to support local aluminum smelting plant, Alcoa, and the associated community of Badin was named for the founder, Adrien Badin. ​ 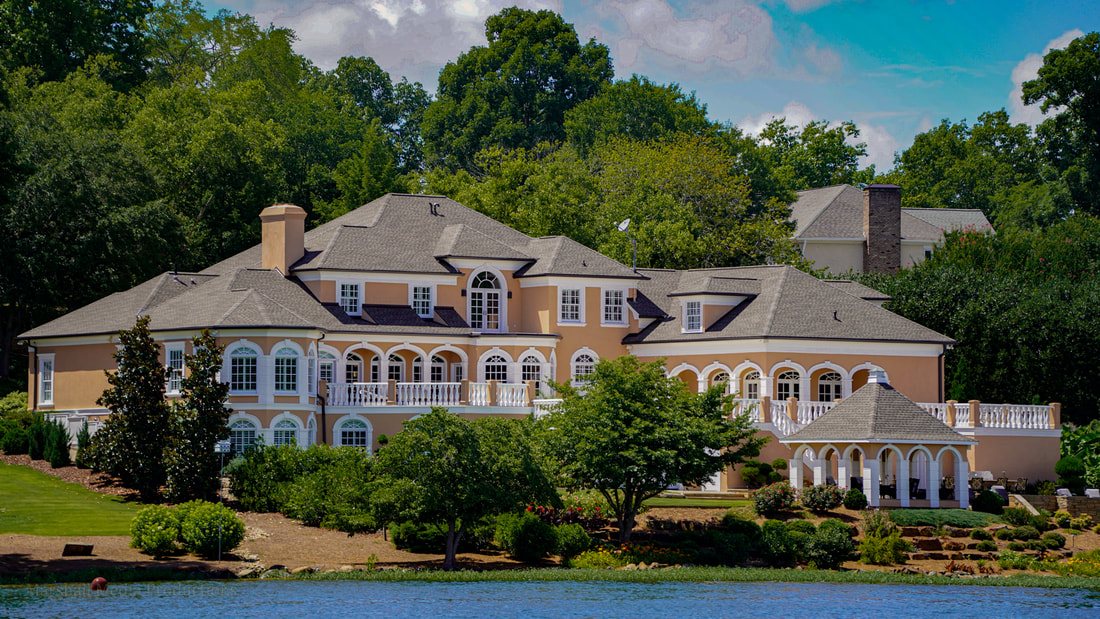 ​PBJ-89050, a U.S. Navy version of the B-25, crashed into Badin Lake, North Carolina on June 8, 1944. The crew consisted of pilot Second Lieutenant. Charles M. McDaniel, USMC and co-pilot Ensign. John E. Withrow, USNR. 2nd Lt. McDaniel and Ens. Withrow were ferrying the plane from Ohio to Cherry Point, NC, but had made an unauthorized detour over McDaniel's family home in Palmerville as a romantic gesture to his bride of seven months. For unknown reasons the plane crashed in the lake and both crewmembers were lost. Speculation over the cause of the crash ranged from pilot error to equipment failure. Navy divers and salvage teams arrived shortly after the crash and located the plane, but were unable to retrieve the crewmen. The plane has remained undisturbed since then.